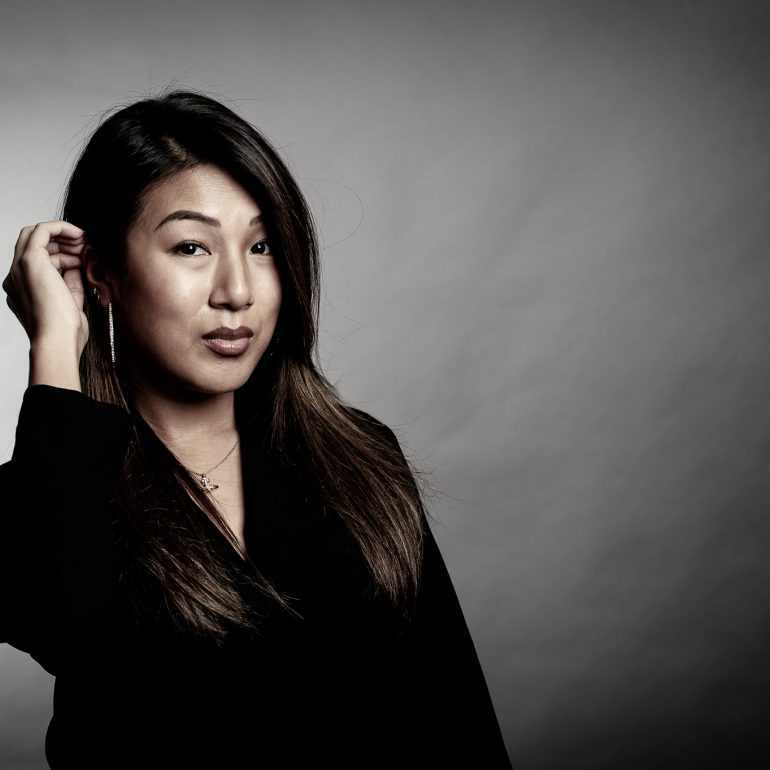 After completing her training at an elite Aveda salon in the city centre, Stacie joined the Guy Christian team as a Stylist in November 2012 when the Cardiff Bay salon first opened. Stacie has proven to be a big hit with her clientele and has built a strong following over the years.

She has completed a number of courses during her career at Guy Christian, including the GHD hair up, Vidal Sassoon male grooming and Vidal Sassoon Salon Creative course. She also specializes in Great Lengths hair extensions and has been awarded her silver certificate.

Most recently Stacie won the regional competition at the Wella Trendvision awards 2017 and went on to become a UK finalist. Stacie also auditioned for the Wella generation now team 17/18 and deservingly won her place in the group. Now Stacie spends a portion of her time in London working with some of the UKs most elite hairstylist in the industry and is involved in numerus photo shoots and large scale hairdressing events such as salon international.

As Manager, Stacie dedicates some of her time to training the Guy Christian apprentices and sees this as an investment of her skills and knowledge into the next generation of top stylists.