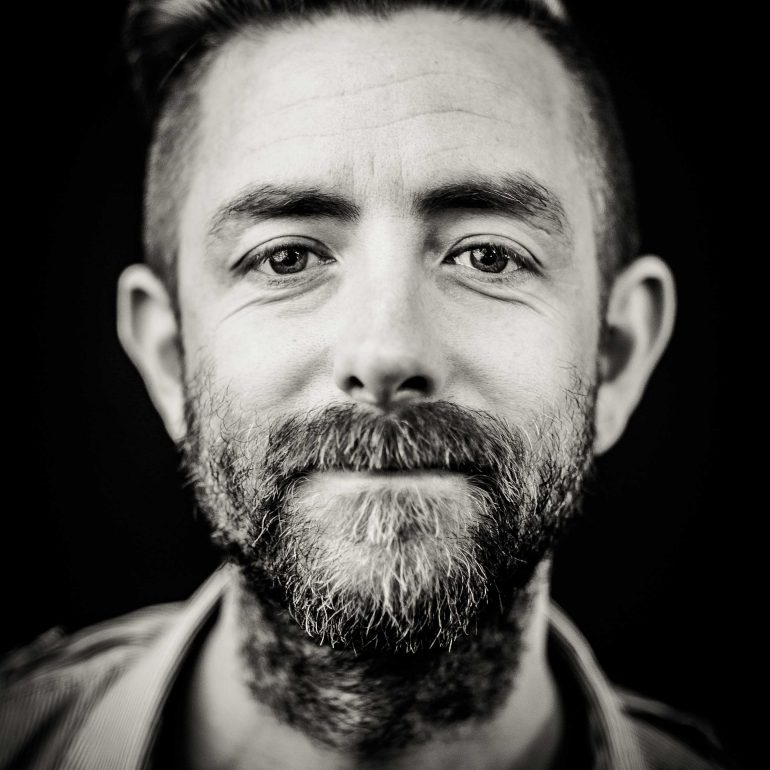 Guy Christian started his hairdressing career in September 1994 with the Andrew Price Group, West Wales. He specialized as a colour technician for 4 years before taking up the scissors and qualifying as a Stylist, quickly rising to the position of Master Designer. Whilst Franchising the Llanelli branch for four years he was also involved in styling for various photo shoots, fashion shows and undertaking demonstration work for Wella.

Moving to Amsterdam, he worked in Holland’s premier salon Rob Peetoom, catering to the Dutch celebrity clientele. Upon returning to Wales and moving to Cardiff he opened the Guy Christian Salon on November 2nd 2007. Since the opening, the salon has been involved in fashion shows, local media photo shoots and editorials, in house photo shoots and Charity events.